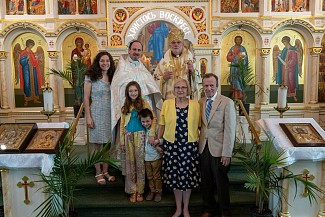 On Saturday and Sunday 21 and 22 May 2022, the faithful of All Saints in Olyphant joined by honored guests celebrated the ordination of the parish’s Council President, Dcn. Paul Witek to the Holy Priesthood by the hand of His Eminence Archbishop Mark.  Father Paul’s ordination was followed by  his  celebration Great Vespers and first Divine Liturgy as a Priest.
The festive ordination Liturgy was celebrated by His Eminence, Archbishop Mark assisted by:  Archpriest Nicholas Solak, Parish Administrator and Dean of the Wilkes-Barre Deanery; Archpriest Stephen Kopestonsky; Archpriest David Vernak; Archpriest John Kowalczyk; Archpriest Stephen Voytovich; Archpriest John Parker; Archpriest David Cowan; Priest Ignatius Gauvain; Priest Michael Shepherd; and Deacon Dcn. Nathan Clausson. Archpriest Stephen Vernak served as Master of Ceremonies for the Liturgy, and Mitered Archpriest Nicholas Molodyko_Harris and Archpriest Daniel Geeza were also in attendance.
The responses to the Liturgy were sung by a choir composed of members of All Saints parish joined by members of the St. Tikhon’s Seminary Community, where Father Paul serves as Associate Dean for Academic Affairs and Registrar.  During the Ordination Liturgy, a touching homily was given by Archpriest David Vernak, who was Father Paul’s pastor at his home parish of Christ the Saviour Church, Paramus, NJ from 2003 to 2011.
Following the Ordination Liturgy, serving clergy, gathered faithful, and honored guests took part in a banquet sponsored by the parish that was held in the Church Hall.
Following his Ordination, Father Paul was subsequently assigned to All Saints by His Eminence.  With his assignment, the faithful of All Saints wish Father Paul,  Matushka Donna, and their children,  Anna and James, many blessed years. 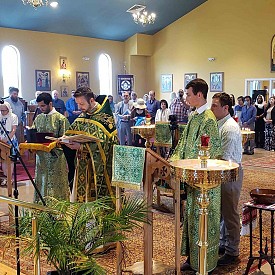 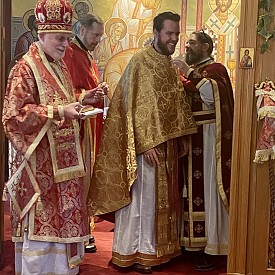 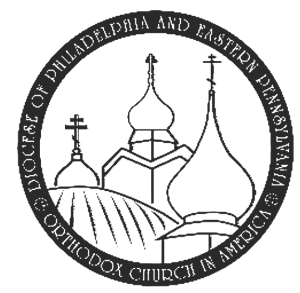 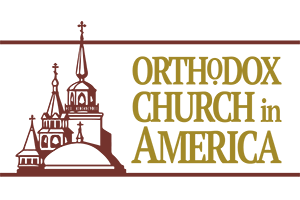